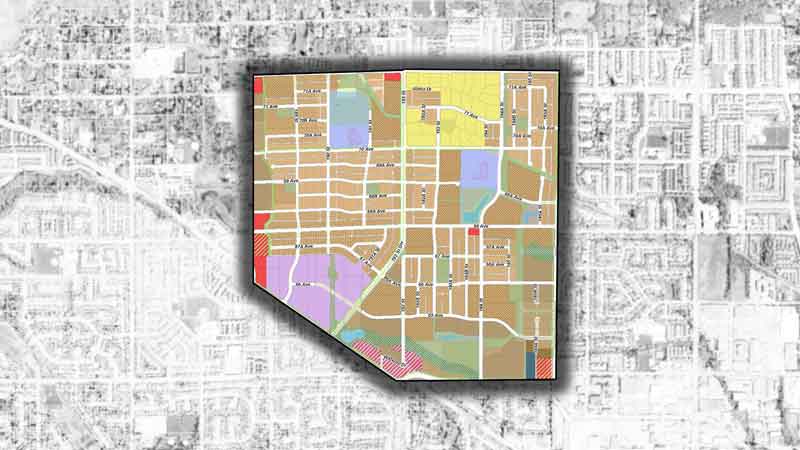 East Clayton was the first urban neighbourhood developed in Clayton Heights, which runs north of Fraser Highway and borders the township of Langley along 196 street. Originally made up of rural acreage, with views of the mountains and surrounding areas, the neighbourhood has now become home to more than 15,000 residents.

Planning began in 1999 with the Clayton General Land Use Plan. The East Clayton neighbourhood has three plan areas, which are separated by three different Neighbourhood Concept Plans (NCP). These three land plans provide direction on the type of density, urban design, parks, community centres, and engineering infrastructure that will be developed.

The General Land Use Plan for Clayton included:

In 2003, the City Council approved the first phase in Clayton Heights – East Clayton. This phase would include extensions of the area to the north and west. In April 2005, city council approved of an extension west of 188th Street and a second extension north of 72nd Avenue.

Need a real estate agent to sell your home? Our team of experienced Fraser Valley Realtors® can help you get the most for your investment.