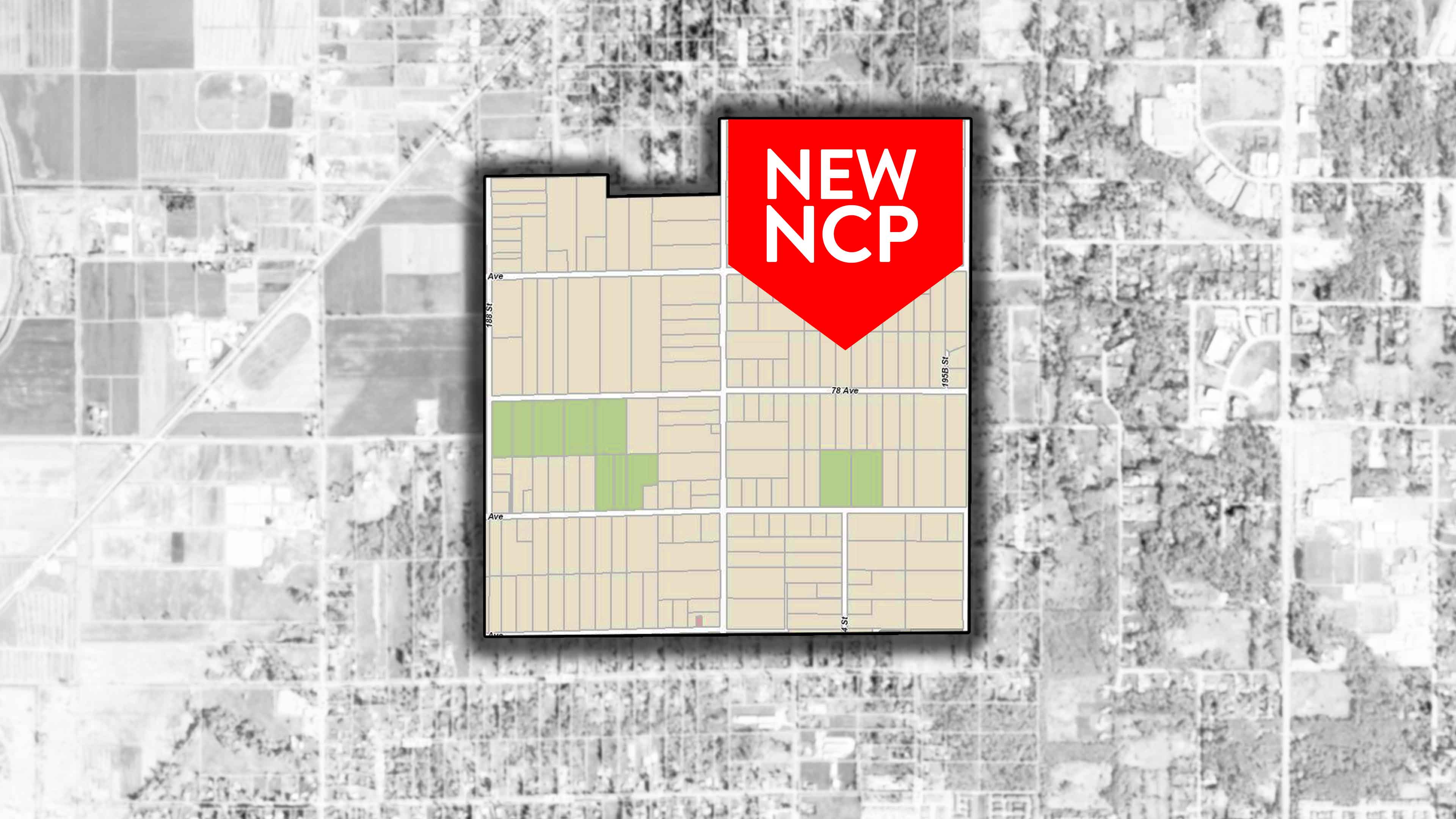 North Clayton is the last unplanned area in Clayton Heights. It holds around one-third of Clayton’s developable land. In April of 2018, a proposal for further research was created to help find out how North Clayton can be developed.

The proposal includes parkland expansions, with the Neighbourhood Concept Plan taking protected forest areas and expanding them. There will also be future neighbourhood parks built near Maddough Elementary School.

Currently, North Clayton does not have the infrastructure available to support the 131 home expansion planned. A new trunk sanitary sewer will have to be built, along with a new water distribution main.

Roadways will also need to be updated to have a grid-like system and more accessible walkways.

Need a real estate agent to sell your home? Our team of experienced Fraser Valley Realtors® can help you get the most for your investment.